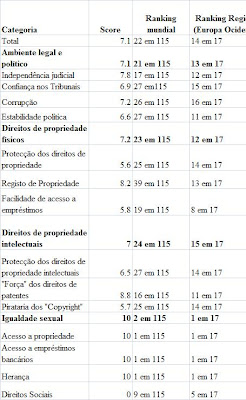 I DON'T WANT TO BE A POOR FARMER 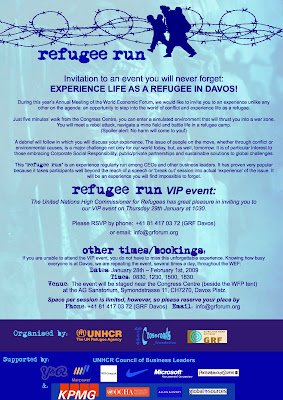 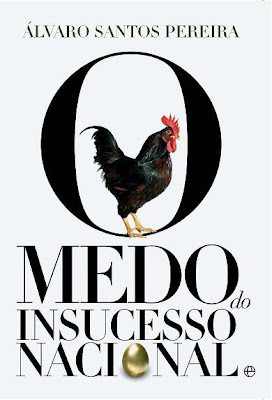 In the postwar period, the Portuguese economy was the second-fastest growing European economy and the country was touted for being one of the most important economic miracles after 1945. After it joined the European Economic Community (EEC) in 1986, the success of the Portuguese economy continued, and Portugal was regarded as an example for other countries to follow in the process of European economic integration and good macroeconomic management. However, in the last 10 years, Portugal witnessed an extraordinary reversal of fortunes, after the country began preparing its adhesion to the European monetary union and the European Union initiated its process of expansion to Eastern Europe. The real exchange rate appreciated and the country’s exports lost competitiveness. An excessively expansionary fiscal policy aggravated budget imbalances and reduced the effectiveness of fiscal policy. Consequently, GDP growth stagnated, trend productivity growth fell, and the convergence process was interrupted.

This is the background behind my latest book, “The Fear of National Failure” which is a policy book that not only aims to analyze the trends of the Portuguese economy in the last few decades, but also discusses several policy alternatives to tackle the recent economic crisis.

The book proceeds as follows. The first part of the book surveys the main factors behind the success and the failure of the Portuguese economy since its adhesion to the European Community. Part II analyzes the economic miracle of the postwar period, and presents the reasons behind the success of the industrialization period. Thus, chapter 4 surveys the economic implications of Salazar’s (and Caetano’s) dictatorship (1926-1974) in the short and in the long run. It concludes that, in spite of unprecedented economic success, the dictatorship left two important structural deficiencies: first, there was low investment in human capital (which still persists today in relative terms), and, second, the regime restricted competition and hindered innovation (which impacted negatively the country’s average entrepreneurial practices). Both factors had considerable long-term consequences for Portugal’s performance in the long run. In turn, chapter 5 studies the economic legacy of the Portuguese empire, and debates the shock that the loss of the empire entailed for the Portuguese economy.

Part III and Chapter 6 present examples of entrepreneurial success, and try to understand the determinants of this success in the context of the Portuguese macroeconomy. Part IV investigates economic policy in the last 2 decades. Chapter 7 analyzes the trends in fiscal policy since 1974, especially in terms of the evolution of budget deficits and public debt. The chapter also emphasizes Portugal’s entry in the European Monetary Union and its impact on the country’s economic policy. Chapter 8 takes a closer look to the causes of the structural deficiencies of the country, especially with regards to the education system, average business practices, as well as the inefficiency of Portugal’s Justice system and its impact on competitiveness and productivity. Chapter 9 looks at Portugal’s business demography (birth, death and survival rates of enterprises).

Chapter 10 appraises the public policy choices of the last decade and presents policy alternatives to some of these policies. A major contribution of this chapter is a critical appraisal of the biggest and most important public works project since the start of democracy: the construction and adoption of high-speed trains in Portugal. After analyzing all the cost-benefit studies of the project, the book concludes that not only there is a high opportunity cost associated with the implementation of the project, but also its adoption will likely restrict even further the role of fiscal policy in the future (due to the increasing level of public debt and the greater budget deficits that the project will necessarily entail). The chapter thus looks at alternatives to the project (more tax and financial incentives to entrepreneurship, better investment in human capital, greater incentives for companies and individuals in the interior of the country) in order to spur Portuguese economic growth.

The last two chapters discuss a few more policy choices for the future. This is the official summary of the book:

“Throughout this book, the reader will get to know that causes of stagnation of the Portuguese economy. The author analyzes Portuguese economic growth, the economic consequences of the dictatorship of Salazar and the losses of the Portuguese colonial empire; [he also] diagnoses the reasons behind economic and social stagnation, including the low quality of education, the inßefficient of the Justice system, the State’s bureaucracy, and the investment in large public works of questionable usefulness; and presents cases of entrepreneurial success as well as stories of success.” 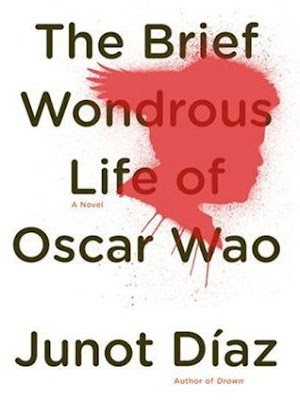 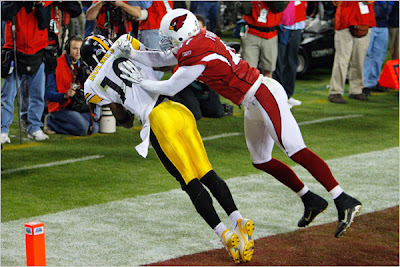 A VERTIGEM DO EURO

Um artigo de opinião no Financial Times sobre o euro que vale a pena ler. O artigo é da autoria de Edward Chancellor e descreve algumas das principais conclusões de um livro sobre os 10 anos do euro. Aqui estão alguns excertos:
"In 1973 Derek Mitchell, a British Treasury official, observed that the loss of exchange rate flexibility would remove a simple method for rectifying imbalances between Europe’s economies. Without the option of exchange rate depreciation, once imbalances appeared “equilibrium could only then be restored”, declared Mr Mitchell, “by inflation in the ‘high performance’ countries and unemployment and stagnation in the ‘low performance’ countries, unless central provision is made for the imbalances to be offset by massive and speedy resource transfers”...
"Europeans are paying the price for the oversights of their former political masters. Since the euro came into existence a decade ago, consumer prices in Portugal, Ireland, Italy, Greece and Spain have risen by an average of about 20 percentage points more than in Germany. They have also experienced lower productivity growth. In addition, they have run large current account deficits and, with the exception of Italy, have experienced tremendous housing bubbles and credit booms. The ECB inadvertently contributed to the credit booms by setting an excessively low interest rate for fast-growing economies, such as Ireland.
In the past, the weaker European economies faced with the current crisis would have simply devalued their currencies. With that option closed by monetary union, their economic outlook appears dire..."
As former German Chancellor Helmut Schmidt says “the great strength of the euro [is] that nobody can leave it without damaging his own country and his own economy in a very severe way”.
"However, the alternatives aren’t pleasant. Germany might be forced to make reluctantly huge fiscal transfers to eurozone countries with large current account deficits, such as Spain. But this wouldn’t make them more competitive. As former Bundesbank president Karl-Otto Poehl says: “The other European countries have no choice [but] to . . . embark on a course of cost-cutting.”
Posted by Alvaro Santos Pereira at 07:29 Sem comentários: